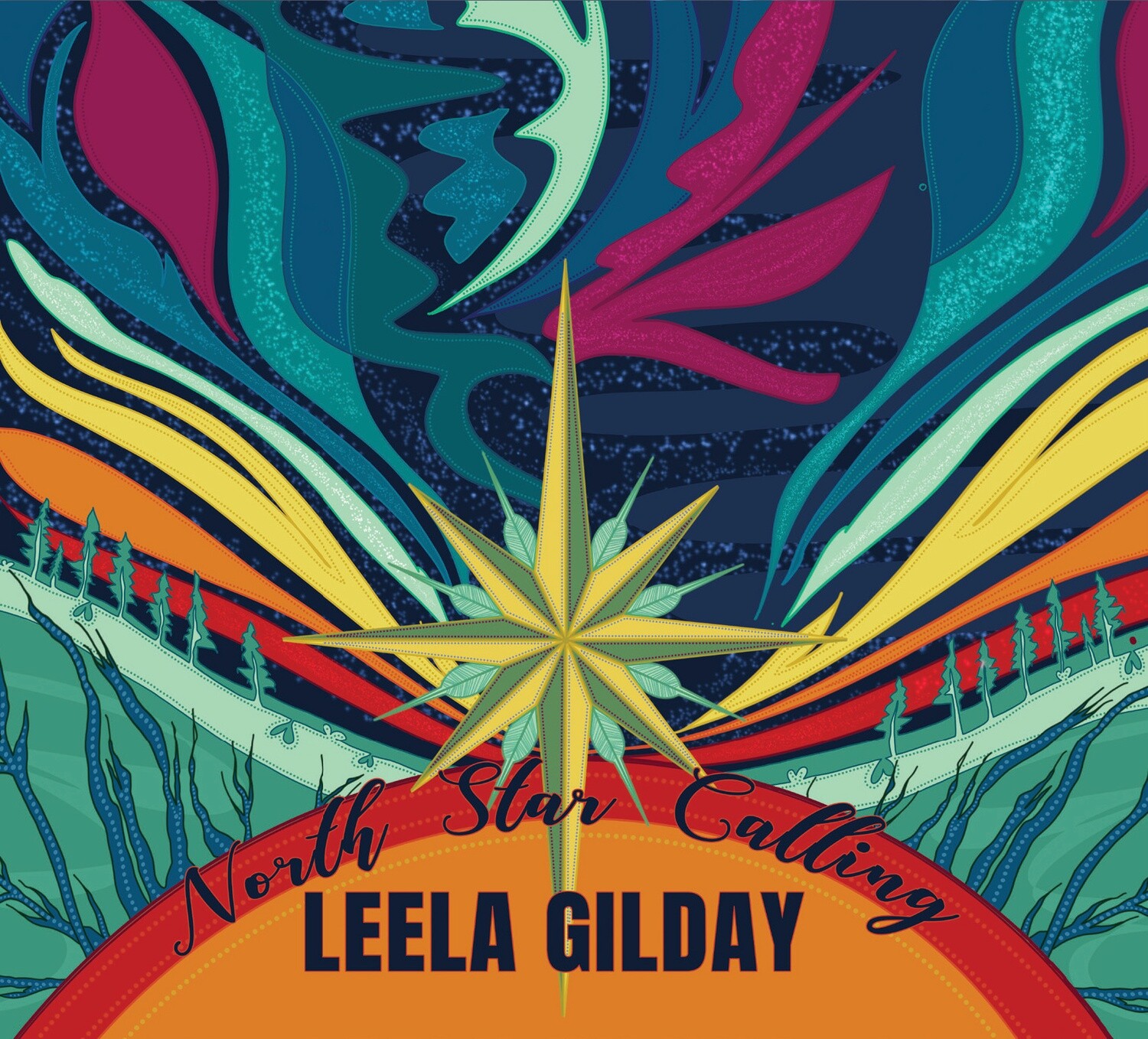 This album is about facing your fears, standing in the pain, and living with courage, boldness and joy. The record is full
of some of my time-honoured messages: connection with the land, empowering the people, the beauty and draw of the north.

But it is also about things that scare me- suicide rates of our people, racism, the unending suffering and beauty of life. It is also, for the first time and in an honest way- about healing. True healing is not about just the absence of pain or addictions, although those are significant- it is about celebration, it is complicated, it is about weaving the fabric of the years of your own life into a beautiful blanket to hold you and ground you. It is about letting go of expectation and
opening new eyes on the world around you.

Additional Soundtrack recordings made by Leela Gilday in Deline, Northwest Territories in 2003.

Save this product for later
Display prices in: CAD